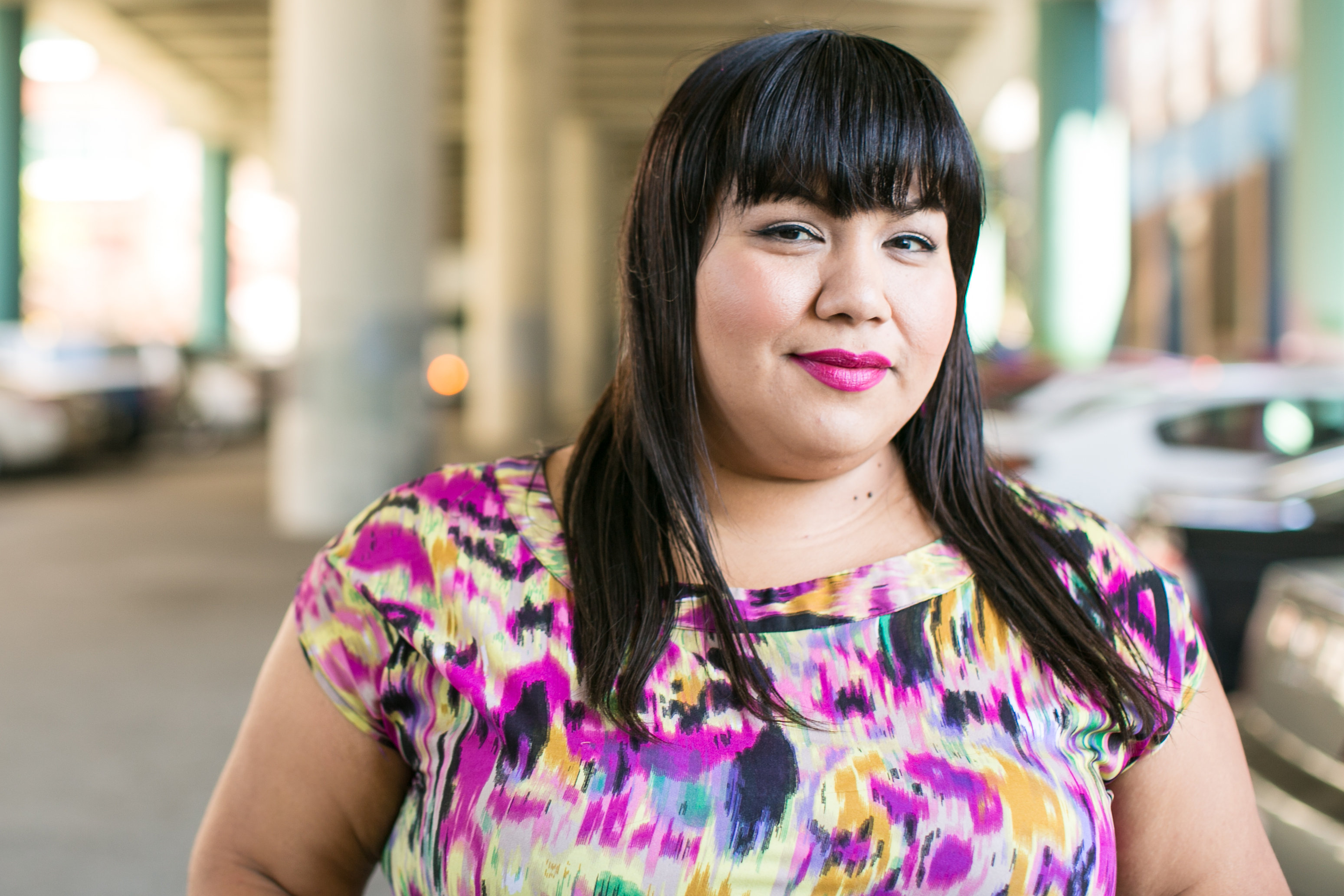 Dulce (she/her/hers) is a fierce queer Chicana Fat Femme born in Mexico City and raised in East Los Angeles, she graduated from UC Irvine with two Bachelor degrees and received her Master’s degree in Ethnic Studies from San Francisco State University. Her passion and commitment to serve underrepresented and underserved communities is rooted in an anti-oppression framework and is evident through her work in cross-cultural and multi-gender organizations.  As a CA State certified Rape Crisis Counselor, she provides holistic modes of healing, as well as interactive educational trainings while integrating rape crisis services. As a sexual health educator she advocates for self-empowerment though education that is fun, non-judgmental, and accessible to her audience. Her film “With Conviction” won the Audience Choice Award at the Queer Women of Color Film Festival and screened in Paris, France at the International Lesbian and Feminist Film Festival. On her free time you can catch her performing on stage with In Lak’ech Dance Academy – the only Queer and Trans, Bachata and Salsa Dance academy in the U. S.